Will You Have a Supply Chain Job in 20 Years?

Peak Oil is M. King Hubbert’s theory that the maximum volume of oil extraction has already been reached. In response, demand for oil may be curbed by innovative energy alternatives coming into the market to mitigate rising oil prices. 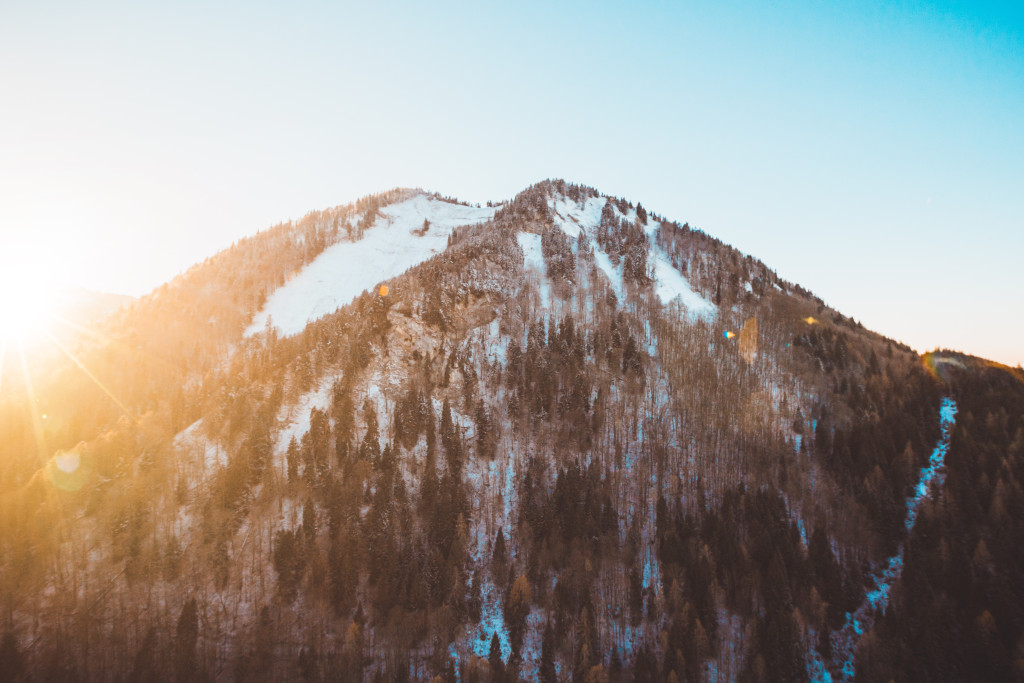 This author posits that peak employment in western countries may now be at its apex. With the emergence and convergence of AI, AGVs, analytical algorithms, autonomous vehicles, bespoke systems, blockchain, CAD, CNC, computational statistics, data mining, drones, digitalization, machine learning and vision, MOOC, Moodle,  robotics,  smart machines, 3D manufacturing, plus new and unforeseen transformational technologies, employment rates will continue to fall. We no longer require as many people to produce and deliver the goods and services we need, and this trend will likely increase exponentially into the future.

Disruptive technologies come in many forms. Photography and music have become digital. Typewriters are now word processors. Walkmans are streaming services on your smartphone. Toner comes in solid ink. Do you still have a fax machine? What about a carburetor, an encyclopedia or a newspaper subscription? Do you have an electric car? Disruptive technologies have a big impact on both costs and cultures.

The probability of jobs being replaced by a form of technology increases for those jobs characterized by performing routine tasks or well-defined repetitive procedures. Clerical jobs will become redundant. So will medical diagnostic technicians. The site www.replacedbyrobot.info ranks library technicians and cargo and freight agents as the positions most vulnerable to automation; recreational therapists were ranked as the least likely to be affected. This site allows you to enter over 700 different jobs to see their chances of being replaced by automation. Some jobs, which won’t be completely replaced – such as teachers, lawyers, consultants, stock brokers and marketers – will nevertheless be directly affected. These positions will need to adapt by leveraging this increasing automation in order to remain relevant.

As supply chain professionals, we need to re-assess our skill sets so that we remain employed and employable. Purchasing managers, for example, will need to focus on skills relating to: emotional intelligence, interpersonal communications, negotiation, conflict resolution, leadership and persuasion. These ‘soft skills’ that have received lesser attention in traditional training models will become increasingly relevant.

A purchasing professional will still need to make judgements on data analysis, but will no longer gather, distill, validate or perform other analytics on the data: machines do it better and for cheaper. The worth of people will be found in their abilities to apply the information, adding strategic value to their organization. Machines don’t (yet) understand the political milieu as well as people do, and machines don’t possess the market intelligence to know that a new product launch requires a contractual commitment and a strong working relationship, based on common values, between the parties.

Adidas’ speed factories are a paradox, since they require employees to complement their robots on the shop floor. Speed factories both create and repatriate jobs that were formerly offshored to lower-cost facilities, which use mass production to achieve economies of scale. Adidas’ speed factory feasibility operations in Germany, for example, proved viable. The company is currently working to bring a new factory up to production in Atlanta, Georgia in order to make 500,000 pairs of athletic shoes per year. This will create 160 jobs, and Adidas will provide mass customization through its domestic production requirements. This could become a trend in manufacturing: Asian factories are adapting because low-cost labour is no longer providing an economic advantage.

As the buggy-makers years ago saw the coming of the horseless carriage, so too are we seeing the accelerated insertions of technology into domains previously held only by workers. People will always adapt to advanced ways of performing work, although historically it has not been without some hardship.

The outsourcing of North American manufacturing led to chronic unemployment issues in the 1980s and 1990s. US–steel mills likely won’t come back or require the levels of employment to meet the production capacity they held decades ago. The Canadian lumber industry also shifted from labour-intensive to capital-intensive decades ago. Print newspaper readership is dropping. Every industry has the potential to be affected.

A 2013 study by Frey and Osborne at Oxford University discusses the considerable susceptibility of everyday jobs to being computerized. According to the study, there is a 50% chance that the majority of jobs will be replaced by robots. The report references the findings of a McKinsey Global Institute survey indicating that 44% of companies that reduced their workforce since the financial crisis of 2008 did so through automation. MSN reported that the Apple and Samsung supplier Foxconn replaced 60,000 workers through robots. The Japanese company Spread plans to produce 30,000 heads of lettuce per day using robots in an indoor farm requiring 50% less labour (seed planting) and 1/3 less energy.

The social and economic development impacts of these increasing technological developments are subject to conjecture. While some people will adapt and find employment, studies indicate that the majority won’t. The possibility of governments creating basic income guarantees and universal social benefits is not that far-fetched: such a program is currently being piloted in Finland.

Business schools, quality standards, manufacturing techniques, engineering disciplines and other forms of western education and advancement are aimed at efficiencies driving financial benefits. We haven’t kept pace in dealing with the subsequent social problems we are experiencing today. Procurement is driven to find value for money. Without considering the broader issues related to more efficient supply chains, value will continue to be debatable.

At some point in the future, sellers will recognize that there needs to be a large enough customer base to buy machine-built products. Without customers to buy the products – since employment will have decreased – suppliers will have to downsize the robots, defeating the original efficiency drive. Ironically, procurement will be involved in ordering the robots.

Thanks for reading, Larry Berglund